Devonport, first known as Plymouth Dock in the 1690s, was the first dockyard to be designed on an integrated virgin site. In 1824 the town was renamed Devonport, the dockyard following suit in 1843. The Steam Yard built in the 1860s and the new docks of the Keyham Extension in 1907 made it the largest dockyard. Devonport was severely bombed in the Second World War, many buildings being destroyed. During the 1970s, the nuclear Submarine Refit Complex and the Leander Class Frigate Complex became major new sites. Babcock took over running the yard in 2007. Since 2010 the MoD has followed a programme of disposing of South Yard, the oldest site, to industrial and commercial operations, raising questions about the future of its historic buildings (see Campaigns). 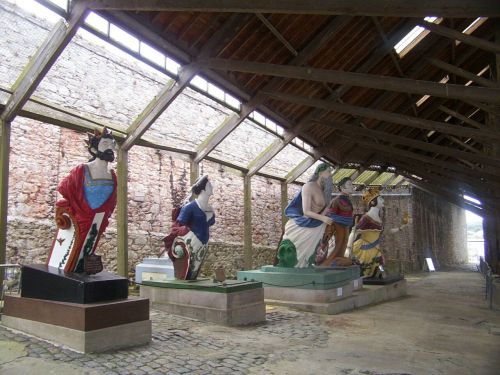 Devonport Market House in 2009. Image by A. Coats. 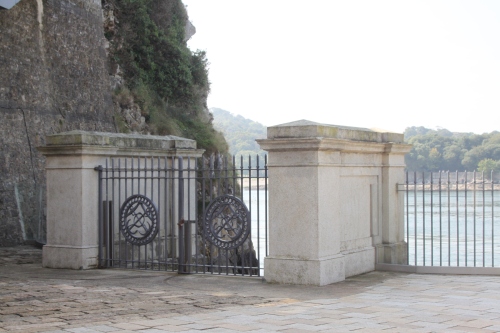 Plymouth Citadel gateway with the royal coat of arms, NDS 2014 tour. Image by A. Coats.

All text, images and other materials on this website are copyright of the Naval Dockyards Society