Elements of dockyard architecture are not specific to one nation. As dockyard buildings perform similar functions, they appear similar, although modified by local materials and cultural influences. The Dutch East India Company was a private company, but its extensive investment and high profile merited high status, well-built buildings, as did state investment in Britain and Venice. 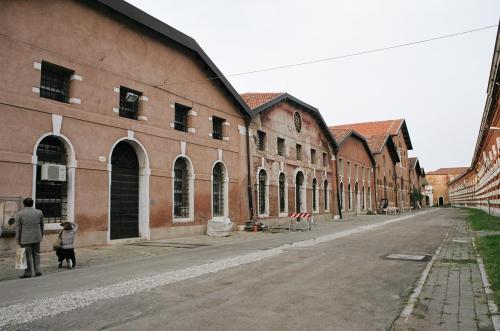 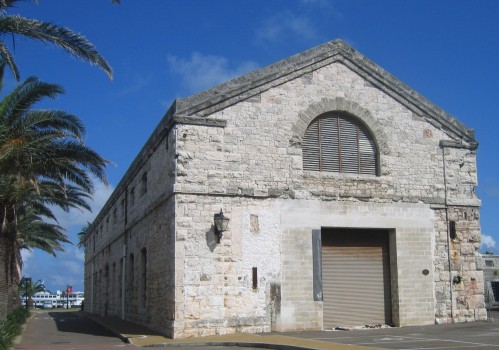 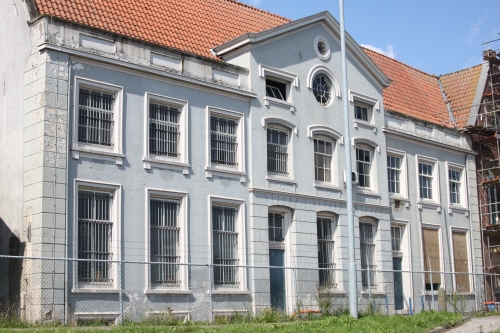 All text, images and other materials on this website are copyright of the Naval Dockyards Society